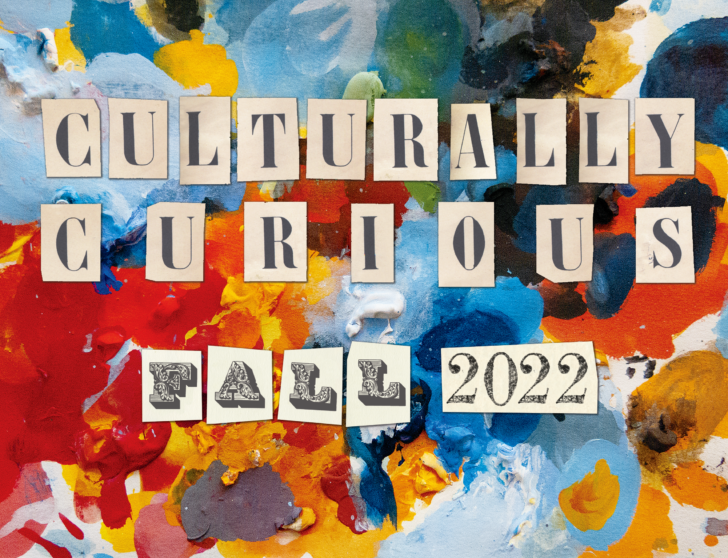 Adam Young began his career at the age of 12 washing dishes at the local inn in his hometown of Brandon, Vermont. He grew up on a working dairy farm, where he would milk
the cows before school and devel­oped a strong worth ethic set forth by his farming parents. He went on to attend New England Culinary In­stitute in Montpelier, VT, and found himself working all along the East Coast after graduation. He was fortunate to work under the late French Master Chef Rene Bajeux, and Olympic Chef Joe Faria, where he gained a strong passion for cultivating the talents of the next generation of young chefs. Before opening Sift Bake Shop in the spring of 2016, Young was the Executive Pastry Chef at Ocean House Hotel & Resort, a Forbes Five Star, Five Diamond, Relais & Chateaux property where he was on the opening 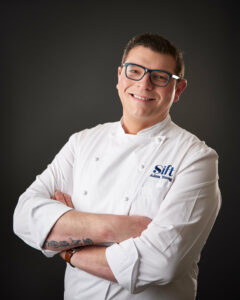 culinary team and operate a 24-hour pastry operation for six years. In 2016, he left Ocean House to venture out on his own and opened Sift Bake Shop in May of 2016 to rave reviews. In the summer of 2018, he opened a second Sift location in Watch Hill, RI, and in 2019 Sift underwent a massive expansion, which included a rooftop cocktail bar, Mix at Sift. Most recently, Young opened his eponymous doughnut shop, Young Buns Dough-nuts, in Downtown Mystic in the summer of 2020. On the slate for summer 2022 is Sift Niantic, coming in July. Adam will be sharing details about his newly-released cook­book, Adam Young’s Sift Cookbook, talking about his favorite recipes, life experiences, his appearances on The Food Network, and the story of Sift Bakery.

Young was crowned Food Network’s BEST BAKER IN AMER­ICA in 2018 and was also named Best Pastry Chef in Con­necticut by the CT Restaurant Association in 2019. Young is also a frequent contributor to Food Network and can recently be seen as a guest judge on Food Network’s “Holiday Ginger­bread Showdown” and “Chopped Sweets.” Recently Young published his own Sift cookbook and enjoys spending his free time with his wife and two daughters.

This is for testing purposes